What is monk fruit juice concentrate and how does it works?

Monk fruit juice concentrate is made from the monk fruit which is sweet also recognized as lo han guo, the common name is Siraitia grosvenorii. Monk fruit is small round in shape and native to southern China. This fruit has been used as a medicine of cold and digestive aid for ages in eastern areas and now it is very famous as a part of sweet foods that are made from it. It is also used to prepare beverages.

The compound from monk fruit gets its sweetness is called mogrosides that has a structure similar to a backbone known as mogrol. This structure has glycosides and glucose attached to it. The metabolism process of mogroside in humans is as similar as in animals. In animals, mogroside does not absorb by the upper gastrointestinal tract which means it does not contribute to increasing calories in the body and it works the same in the human body. When mogroside reached near to the colon, colonial microbes smite off the molecules of glucose and use them as a source of energy. Some metabolite and mogrol are then excreted primarily from the tract of the intestine and on the other hand a small amount of this absorbed by the blood in the bloodstream and excretes out the body in urine.

Monk fruit concentrate is 150 to 200 times sweeter and low calorie than the common sugar that adds sweetness in the beverages and food. The fruit concentrate is used in beverages and foods like dairy products, desserts, juices, condiments and candies. Monk fruit is stable at a high temperature which is why it used in baking goods. The appearance of the foods and beverages are different from the ones that are made from common sugar. Monk fruit is low in calories and high in sweetness which is why a very small amount of it adds in the preparation of the food and beverages.

Are Monk fruit juice concentrate is safe in consuming?

Monk fruit juice concentrate is safe in consuming and permitted to use in the making of beverages by the FDA in 2010, a class which entails specialist accord that a food component is safe for its planned use. Government of many countries has also accomplished that monk fruit juice concentrate are safe for everyone including old age, children, pregnant women and patients suffering from diabetes. According to a research, an amount less than 100 is safe even f your are consuming monk fruit concentrate and for it, ADI (acceptable daily intake) has not yet recognized as unsympathetic effects have not confirmed.

It is beneficial for the lactating women and pregnant women as it necessary for women either pregnant or lactating to take proper nutrition for the proper growth of the baby. While no available study has scrutinized likely belongings of monk fruit juice concentrate on lactating, pregnant women, progeny, yet when animals were bare to a very high stage of mogroside every solo day over a long age of time.

Monk fruit juice concentrate is beneficial for the patients suffering from diabetes as it has zero calories and helps in maintaining sugar level in the bloodstream. Products that are made from monk fruit juice concentrate are good in taste as it has 150-200 times more sweetness than the ordinary sugar used by the people also has zero amounts of calories and very less amount of carbohydrate. Monk fruit concentrate does not raise the sugar level in the blood. In 2018, American diabetes association standards of medical care in diabetes affirmed that “The utilization of non-nutritive concentrates might have the prospective to diminish in general carbohydrate and calorie ingestion if alternated for the sugar concentration and with no return by ingestion of extra calories from the other source of foods. 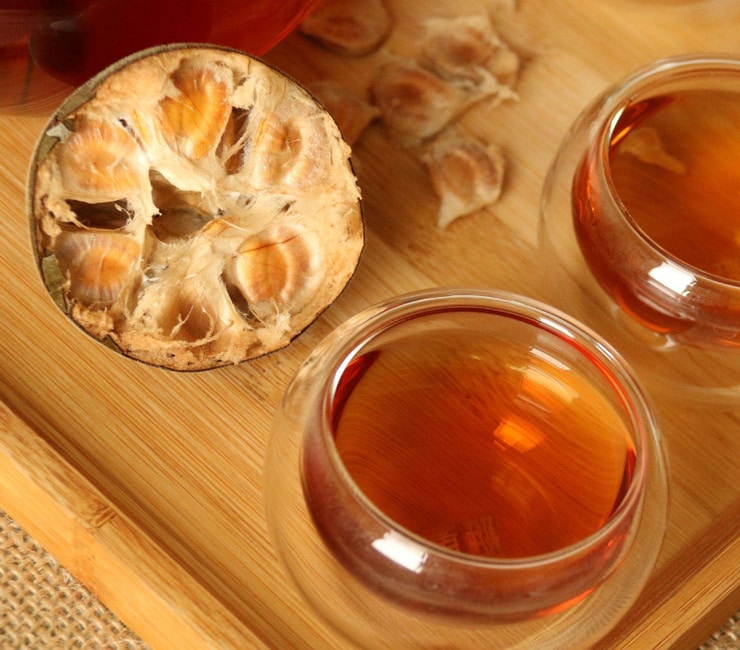