The healing properties of Rhodiola Rosea

Rhodiola rosea (Rhodiola rosea extract) is an adaptogen, a medicinal plant that helps protect cells from oxidative damage caused by environmental and chemical stressors. Due to the fact that adaptogens grow in extreme climatic conditions and must be protected from the adverse effects of the environment, these are very hardy plants. Rhodiola, for example, grows at an altitude of 10,000 feet (3km) above sea level under conditions of low oxygen content and lower temperatures.

According to the Life Extension Disease Prevention book, in order to classify a medicinal plant as an adaptogen, it must have the following three properties:

Rhodiola Rosea extract, also known as “arctic root” or “golden root”, has a number of undoubted healing properties. Herbalists of Russia, Asia and parts of Europe have used it for centuries. Rhodiola Rosea is believed to help protect the cardiovascular system and at the same time has healing properties to overcome anxiety, depression, and also helps replenish energy levels and improve memory. It is a hardy plant, ripening from 5 to 8 years, rich in rosavins, salidroside and flavonoids.

It has been proven that Rhodiola Rosea is capable of many benefits. It may be useful for people suffering from chronic fatigue, anxiety, depression, diabetes, hypertension and other diseases. Below are 10 of its healing properties.

The feeling of tiredness is a common cause of going to a doctor. There are many different sources of its occurrence, including anemia, disruption of the thyroid gland, depression – these are just some of them. If the exact cause is not found, Rhodiola Rose may be the solution.

Athletes of various levels and categories often look for ways to increase their stamina. Rhodiola rosea may also be useful in this case.

Millions of people around the world suffer from symptoms of anxiety and depression. Their occurrence can greatly change life. A 2016 study in Phytomedicine showed Rhodiola could be an effective treatment for those suffering from depression.  A 2015 study by Dr. Cropley concluded, “Relative to the controls, the experimental group demonstrated a significant reduction in self-reported anxiety, stress, anger, confusion and depression at 14 days and significant improvements in total mood”.

Alzheimer’s disease is a disorder of the brain activity that older people usually suffer from, and dementia is the most common form of the disease. Dementia of various species, including Alzheimer’s disease, usually affects people over 60 years old. Less than one percent of these cases affect the population younger than that age. Almost every tenth person aged 80 or over is at risk of developing Alzheimer’s disease. Rhodiola Rosea extract can help protect the brain against oxidative damage and can play an important part in the prevention and treatment of dementia.

Atherosclerosis is a process by which the walls of blood vessels, especially arteries, are compacted due to calcium deposits. This is a common phenomenon in the body, which progresses with age. Atherosclerosis is one of the main causes of heart attacks and strokes. Also, some habits accelerate the aging process, such as smoking or poor nutrition.

Diabetes mellitus or simply diabetes, as it is often called, is a systemic disease that affects millions of people around the world. Diabetes patients suffer from high blood sugar (glucose) levels. Several studies have proven Rhodiola Rosea extract anti-diabetic benefit while a separate 2017 study showed the blood sugar benefits of Rhodiola, using animal studies. Rhodiola should not be used in place of diabetic medications but is used as an adjunct by many who want to improve overall diabetic control. Diet and exercise are also key.

The liver is mainly responsible for cleansing toxins from the body. Sometimes she stops cope. Eating foods that are too fatty, junk food, and alcohol can damage the liver and adversely affect human health. Medications, such as acetaminophen (paracetamol, Tylenol), in case of exceeding the dose of 4g per day, can also affect the liver. In fact, acetaminophen as a prescribed drug appears in 37% of all cases of liver failure. 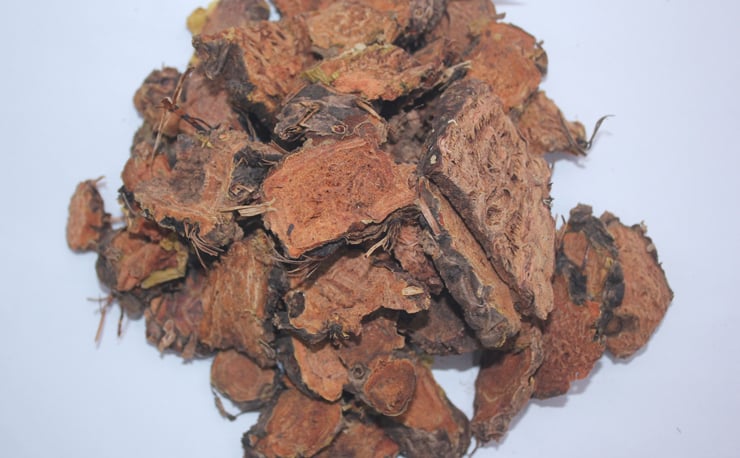