Ginkgo Biloba is a famous supplement and one of the top-selling medicines under herbs. The dried green fan-shaped leaves of this plant are used to extract the Ginkgo Biloba. It is available as capsules, tablets, and liquid extracts.

The tree of Ginkgo is known as a living fossil; which means that it has the potential to be alive even after a major extinction.

It has been claimed by the Missouri Botanical Garden, that Ginkgo Biloba is the only ancient plant to be inhabited on earth, up to 150 million years ago.

Ginkgo Biloba has introduced very early to humans. The trees were naturally cultivated and for human consumption and in the form of traditional medicine.

In Ancient China, it has been used as traditional medicine. Chinese people took advantage of its cognitive benefits and reduce symptoms of asthma. They often are the nuts of ginkgo because of their strengthening properties.

According to the Institute of Natural Products Research, there are some other traditional uses of Ginkgo Biloba-

Elbert kaempfer, an European has discovered ginkgo in the latter part of 1600s. In 1771, it has been finally named Ginkgo Biloba which means “silver plume with two lobes”

Later in 1784, it has been brought to the garden of William Hamilton in America.

Ginkgo is available in the form of liquid extracts, tablets, capsules, dried leaves, and teas.

In divided doses, adults have been taking between 120 to 240 mg a day. It takes around 4 to 6 weeks for the signs of improvement. It is not advised to take its leaf in raw or roasted form, as it could be poisonous.

Well, ‘With any sort of medicines, care must have been taken to prevent interactions with other medicines and risks’. Even, if ibuprofen is combined with ginkgo, may increase the chance of internal bleeding. Larger doses of ginkgo toxins can result in seizures. Ginkgo toxins are generally present in the seeds of this plant or the leaves to a lesser extent. So, there’s always a likelihood, that it could reduce the work function of the anticonvulsant drug. Coagulants including aspirin, or patients with blood circulation disorders should avoid taking it with their standard medicines. People who are taking serotonin reuptake inhibitors in the form of antidepressants should avoid ginkgo as it may inhibit the effectiveness of the medicines. 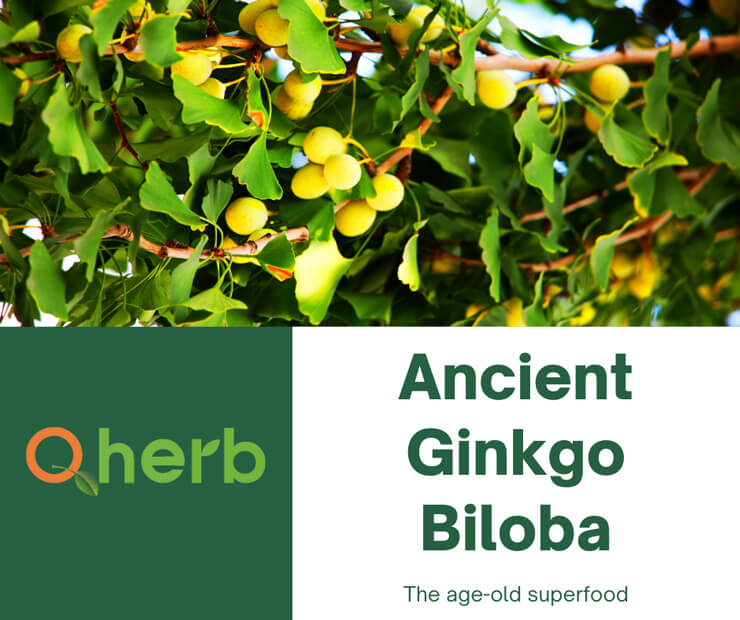