An apple a day keeps the senescence at Bay?

An apple a day keeps the senescence at Bay?

Fisetin is a natural compound present in several fruits like apples, onions, grapes, persimmons, strawberries, and cucumbers. It is a fruit-based flavonoid, which has shown extended health and lifespan. Researchers have supplemented the diet of mice with fisetin, and the health benefits, they found were surprising!

Cellular senescence is a process, has an active role in boosting aging and age-related complications. Senescent cells act like ‘tiny zombies’ present in your body that start to appear, as you age. They have an active contribution to the classic symptoms of the aging process i.e. frailty, weak immune system, and tissue dysfunction.

There are studies showing evidence that fisetin and curcumin sort polyphenols might be used for alleviating harmful senescent cells and related inflammation in the human body. It has also shown evidence in reducing the risk for cancerous diseases as well.

How does it work?

Point to be noted-  Some researchers have doubt, that it is poorly absorbed in the body when taken orally. But there is a simple solution to that also, you are advised to take it with fats. Fisetin is a fat-soluble compound. Fish oils and other oils may help to increase the bioavailability of some fats. So fat-soluble components like quercetin. Hence, they might do the identical for fisetin as well. 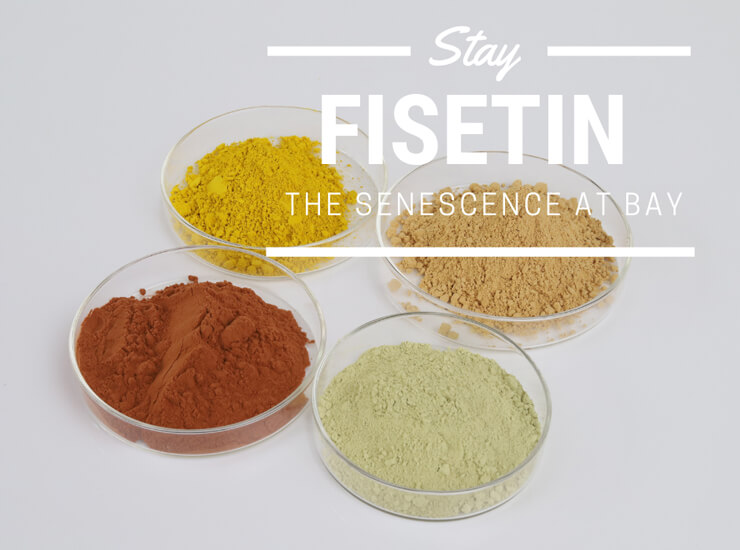