Isoflavones, known as dietary supplements, are produced by members of the bean family, such as soya beans. They are comprised of a group of molecules called photochemical found in foods like legumes and herbs like red clover. They are also known as phytoestrogen, similar to the female hormone estrogen in structure, but they are known as plant estrogen. They are also a great source of proteins and other vital nutrients, especially for females.

Isoflavones have antioxidative properties, which means that they can reduce damage due to Oxygen and prevent skin and body from free radicals. In addition, they also have some properties that help the body fight against cancer-causing cells. Apart from this, Soybean extract Soy Isoflavones are also considered a lean source of protein that does not contain too much fiber and carbohydrates. Therefore, there are several benefits of isoflavones for the body as a supplement.

What Are The Several Uses Of Isoflavones?

Isoflavone is a compound present in food items; soybean is the food item that contains the highest level of isoflavones other herbal sources that are rich in isoflavones are legumes and red clover. Soybean and red clover contain phytoestrogen that produces isoflavones, a dietary supplement in the body. Any food sources of isoflavones such as tofu, soya milk, soybean, or neutral have different effects and side effects on the body.

Estrogen is female hormone responsible for healthy reproductive health and development in women. Isoflavones have a similar structure to estrogen; therefore, they can easily bind to those hormones and boost the level. They can have the same effect on the body as estrogen hormone shows. Any female lacking in female reproductive hormone should start intaking isoflavones and estrogen-rich foods.

Several studies have shown that isoflavones supplements can help with menopausal and menstrual cramps symptoms. Apart from this, they are also a great supplement for enhancing mood and relieving fatigue and irritation. Apart from this, isoflavones are also suitable for hormone replacement therapy, but more research is required. Taking foods containing isoflavones can also deal with some Cancer symptoms and provide a healthy heart.

Asian people eat soybean regularly in their diet in several forms. Some people consume soya milk, whereas some depend on tofu and soya chunks. Several studies have shown that intaking soybean daily can increase heart health, deal with breast cancer, and show great results in prostate cancer. The indigestion process of soybean is different in Asian countries and USA. Typically Asian countries take a larger amount of soybean daily.

Soybean is also helpful in increasing bone density and can increase the calcium level in the body. All female-related cancers such as breast and uterine cancer are also prevented by intaking soybean. It is also helpful for people suffering from bad cholesterol levels, as it decreases bad cholesterol levels. Furthermore, soybean is considered great for an active mind and mental functioning better.

Some medical compounds and medicines contain isoflavones as their main ingredient. This ingredient is highly beneficial in treating several medical conditions and health issues. The most important health conditions that are treated by taking isoflavones are:

Diabetes: many experts have suggested that taking soy protein daily can reduce the blood sugar level and keep diabetes in control. So you have been can be taken in fermented soy form; as it is also helpful for diabetic patients. Eating soil is also related to lowering blood pressure, resulting in a healthy heart.

Diarrhea In Infants: It is found that infants who consume soya milk in cow milk can reduce the duration of diarrhea. Several studies have proved it true, but you should remember that diarrhea could not be treated in adults by taking Soya fiber or soy milk. 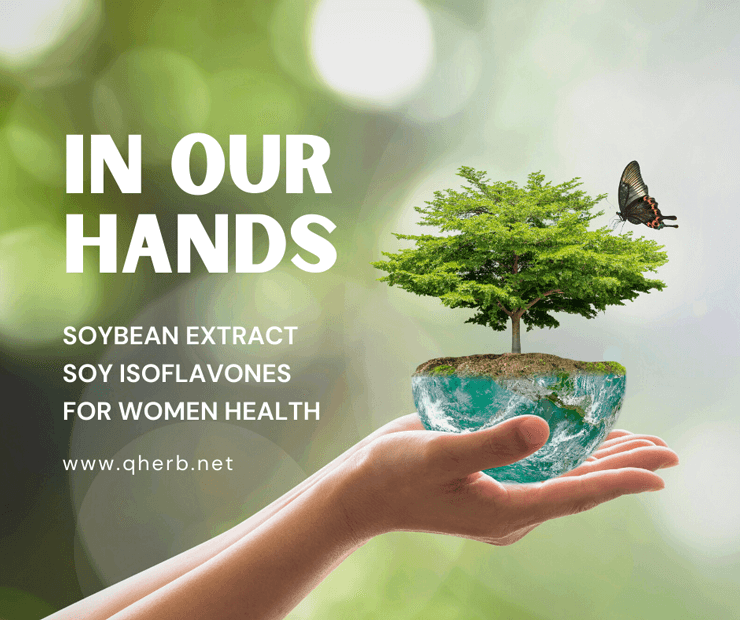