What is there in L-theanine which everybody must know?

What is there in L-theanine which everybody must know?

L-theanine is a type of amino acid that was first discovered in green tea leaves. It decreases the neuronal excitement activity in the brain by blocking L-glutamic acid from attaching to glutamate receptors. This activity was discovered to have anti-stress properties as well as cognitive and mood-enhancing properties. In addition, serotonin and Dopamine levels have all been proven to be boosted by L-Theanine.

These neurotransmitters control the level amount of emotions, concentration, and mood of people. L-theanine reduces hyperactive brain chemicals while increasing alpha brain waves. All of this works together to improve calmness, focus, and imagination. Green tea theanine is beneficial for people to keep their minds relaxed.

L-theanine is most designed to handle and help individuals relax, but it also has other beneficial properties, such as:

When you consume a hot cup of tea, it relaxes your `1mind, and studies show that it not only soothes the mind but it works in good sleep also. There was research related to L-theanine, which shows that it lowers the stress and anxiety in adults encountering stressful conditions. Another study was done on people who were suffering from schizophrenia and schizoaffective disorders. L-theanine was discovered to reduce anxiety levels, and it relieves its symptoms.

When L-theanine was combined with caffeine, it showed good performance when it came to improving focus and attention in people. Small research indicated that combining L-theanine with caffeine listed a bunch of people to focus better on stressful tasks. A normal cup of coffee contains 95 mg of caffeine. It also indicates more alertness and less tiredness among the people.

According to certain studies, L-theanine helps the immune system to work better. It also helps to reduce respiratory infections in the human body. Another study discovered that green tea antioxidants help to prevent the flu. Green tea contains amino acids. L-theanine may aid to reduce inflammation in the intestines. However, more research is needed to validate these results.

L-theanine is linked to the enhancement of a few chemotherapy medicines and anti-tumor properties. Scientists believe that L-theanine could also assist in combating cancer through chemotherapy which is a good and positive finding. However, there is no conclusive proof, that tea can prevent cancer. But several studies have shown that those who consume tea regularly have a lower chance of having cancer. Women who are suffering from ovarian cancer, if they drink one cup of green tea regularly, they live longer than usual life. There was another research done on both tea drinkers and non-drinkers, and the conclusion was, that those who drank tea had a thirty-two percent low risk of pancreatic cancer.

Risks and adverse effects of L-theanine

There were no proven adverse effects from taking L-theanine. Tea and other consuming supplements are generally safe to take. However, it is worth noting that supplements are not regulated by FDA. It is the duty of manufacturers or those who produce the product to ensure that their items are safe for consumption. Some of these studies suggested that L-theanine has anti-tumor capabilities. Green tea containing amino acids can also include additional compounds that could be hazardous to cancer patients.

According to a renowned cancer-treating center, green tea can diminish the efficiency of several chemotherapy medications like bortezomib. As a result, anyone receiving chemotherapy and medicines should consult their doctors before incorporating green tea into their diet and treatment. Although no adverse effects have been recorded after consumption of L-theanine, it is preferable to consult the doctor first. There has not been clear research that could provide full proof of its efficiency. It is advisable to seek advice on dosage from a medical professional. 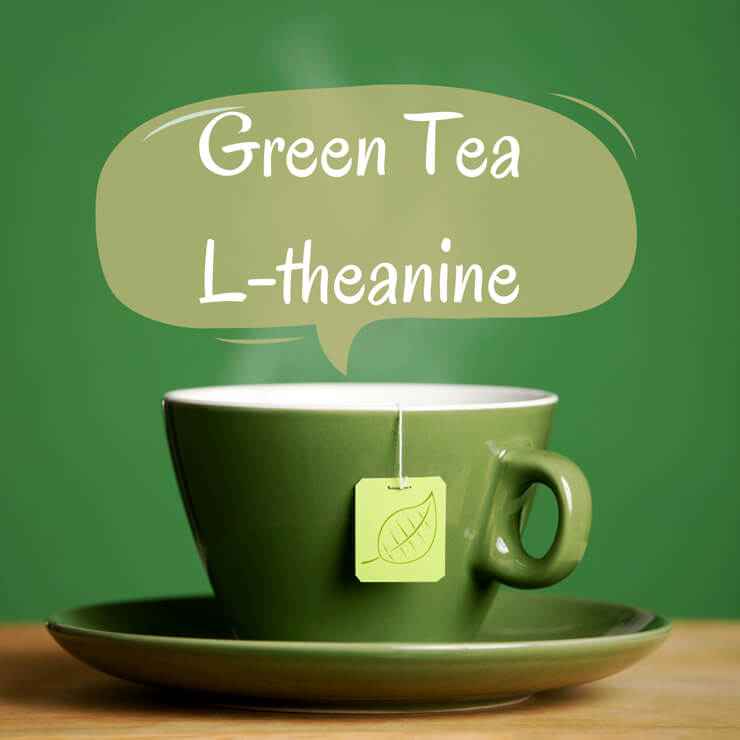