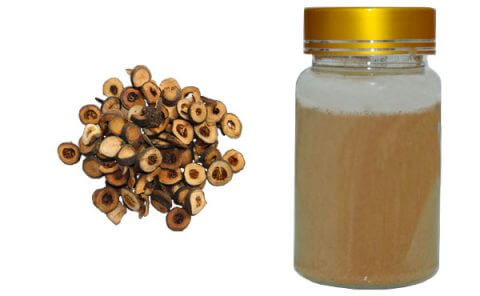 Synephrine
Synephrine is the main “active” compound found in the fruit of a plant called Citrus aurantium. The fruit citrus Aurantium is also known as Zhi Shi (in traditional Chinese medicine), and as green orange, sour orange, and bitter orange in other parts of the world. Synephrine is chemically very similar to the ephedrine and pseudo-ephedrine found in many OTC cold/allergy medications and in some weight loss and energy supplements that contain Ma Huang.

Synephrine is a drug commonly used for weight loss. While its effectiveness is widely debated, synephrine has gained significant popularity as an alternative to ephedrine, a related substance that has been made illegal or restricted in many countries due to health risks, and citrus Aurantium extract synephrine used as a precursor in the illicit manufacturing of methamphetamine.
There is however no occurrence of diverted synephrine for the manufacture of amphetamines, and the naturally occurring citrus Aurantium extract synephrine is, due to its phenolic group, unsuitable for such diversion. Synephrine containing bitter orange or synephrine are suspected of causing adverse cardiovascular reactions. Synephrine is derived primarily from the immature fruit of Citrus aurantium, a relatively small citrus tree.
In application of traditional Chinese medical science, synephrine is used to dispel bloating and a lump in the abdomen and phlegm, and to cure edema, constipation, gastroptosis, prolapse of the uterus, and rectocele.