Shilajit is an ayurvedic herb considered as nectar, blessed with diversified properties which help in treating almost all kinds of health related problems faced by mankind. It is popular with other names also such as asphaltum, mineral pitch, and girij. This natural substance is extracted from the decomposition of hundreds of herbs of the Himalayan Mountain Ranges. This rare composition of more than eighty five minerals and several other useful acids such as humic acid and fulvic acid is found in Himalayan mountain ranges especially in Nepal, Bhutan and Tibet.

Due to its medicinal properties, Shilajit extract is widely used in preparation of ayurvedic medicines which has the capability of treating a wide range of physical disorders such as:

When it comes to purchasing Shilajit, there are a multitude of companies claim to provide authentic Shilajit but remember it is a rare and expensive substance and not easy to obtain. So, make sure you purchase it from a company who obtains it from genuine sources. 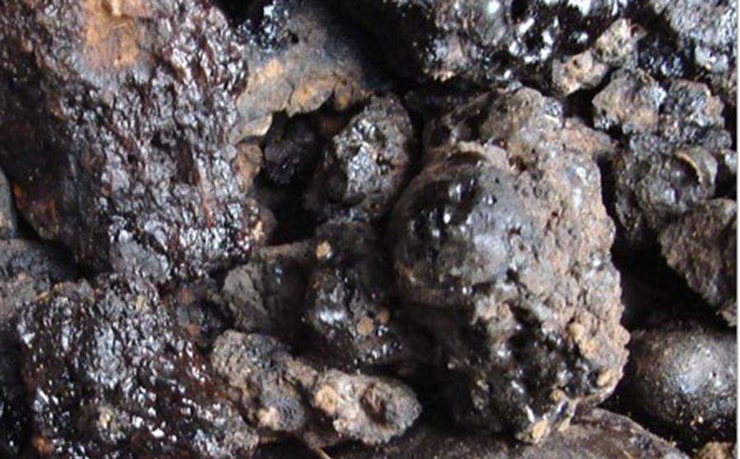