Home
News
What are Sulforaphane and its health benefits?

What are Sulforaphane and its health benefits?

Sulforaphane is a natural extracted compound which is found in many cruciferous vegetables like cauliflower, kale, cabbage and broccoli. It has so many health benefits and proved to be the best in digestion and health of the heart. It is rich in sulfur that found in the cruciferous vegetables and provides strong health benefits. In these vegetables, it is present in the inactive form which is glucosinolate family of a plant compound’s member glucoraphanin. The compound sulforaphane get activates when glucoraphanin approached myrosinase which is an enzyme’s family that has a vital role as a defence retort of plants. The enzyme Myrosinase release only when the plant got damaged. consequently, to take the proper advantage of the cruciferous vegetables it is essential to cut, chew and chopped them properly to activate sulforaphane and release myrosinase.

If not raw vegetables than the steamed vegetables (one to three minutes) has an equal amount of sulforaphane. It is more than better to cook vegetables if you want to cook them below 140˚C (284˚F) because if you increase the temperature then there are more chances that the glucosinolate got destroyed by heating. This is the main reason because of which it is recommended to not to boil the cruciferous to maintain the nutrition alive in the vegetables and eat them raw by cutting, chopping and chewing or you can eat them after steamed them for 3 to 4 minutes.

Potential Health Benefits of the sulforaphane

Inflammation problems can be sometimes very serious and lead to many dangerous problems for instance heart disease, acne, anxiety and joint pain. An antioxidant such as sulforaphane believes to have strong anti-inflammatory factors that fight against the problems that cause inflammation. According to a study, sulforaphane remote anti-inflammatory measures in several areas such as the heart or lungs.

Sulforaphane is a true miracle for cancer patients as it has strong anti-cancer properties. As per the study, sulforaphane believes to reduce the amount and size of carcinogenic cells. Sulforaphane that has anti-oxidant is a strong weapon that protects your body from the rapid growth of cancerous cells. The people who consume more cruciferous vegetables are more likely to avoid the growth of cancerous cells in the body as it reduces the chances of cancer.

According to the research, about 30% of youth are suffering from high blood pressure that can be a serious reason for many heart diseases such as heart stroke and attack. If a patient is suffering from high blood pressure issues then it is recommended to consume the food that is sulforaphane rich or can take the supplement for the consumption of the sulforaphane. Studies say that sulforaphane is more likely to lower the pressure of blood to maintain the pressure also no remedy, herb and substance is a miracle for a disease that it can cure it within few days so, it is recommended to take the sulforaphane on a regular basis and maintain a healthy diet and lifestyle. Some diseases can be cured only with the help of medicine but some such as high blood pressure is a problem that cannot be properly dependable on medicine. A balanced lifestyle that includes a healthy diet and regular exercise is essential along with the intake of antioxidant sulforaphane.

It is very well known that antioxidants play an essential role in shielding the body against free radical damage and oxidative stress. Free radicals damage and oxidative stress can be the reasons of many problems such as early ageing, and some serious diseases such as dementia, heart disease, cancer and diabetes. It is one of the known most powerful antioxidant that guards the body against free radical damage. Apart from the benefits stated here, foods that have antioxidant sulforaphane are more likely to brag so many benefits to health that not yet have been proved or stated by scientists. 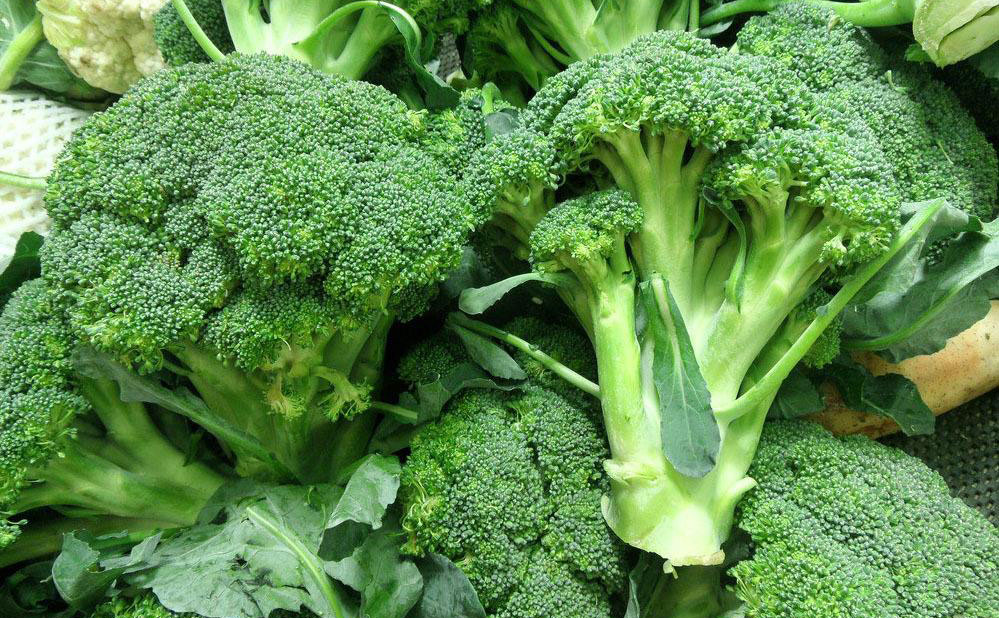