Interesting facts about the Stevia Glycosides.

Stevia Glycosides are the chemical compounds for the leaves of the plant Stevia rebandiana in South America that is responsible for the sweet taste. Stevia is the plant that has been used since the 16th century. It is used in the beverages and tea due to the sweetness. This plant has basic roots in Paraguay and Brazil but Japan and China both are also known for the growth of this plant. It is part of the sunflower family with 150 species.

Sweeteners that contain zero calories are called as a non-nutritive sweetener. Stevia works as a healthful alternative to the sugar in the food and beverages. However, its marketing was banned by the United States Drug and food administration in 1987. But latterly this plant has again grown its popularity in 1995 due to its qualities.

Here given are the details about the stevia.

If we just focus on the export of Stevia currently China exports the products of Stevia. One can purchase this plant in the home growing. Stevia is made up of the eight glycosides, these all are extracted from the leaves of stevia, are as follows;

Among all these Stevioside and rebaudioside A (Reb-A) are the most plentiful. Extraction of the glycosides includes the harvesting, drying purification and water extraction. One of its product, Crude stevia, its processing happen before it gets purified. But it carries a little, bitter taste and has signs of foul smell, but once it is bleached or discolored it leaves bitter taste and smell. The extraction of the stevia includes 40 steps. Concentrations of the steviside in the stevia leaves are 18%. Stevia is traded with the names like Enliten, PureVia, Stevia, Rebiana.

Stevia is taken as an alternative for the sugar thus reduce the potential effects on the health and stabilize the sugar level.

Stevia has zero calories, it shows its valuable quality, fewer grams of carbohydrates. It can easily mix with other ingredients. It has calories but in very few amounts.

Sweet tasting component in the stevia is natural. Due to this characteristic stevia benefits most of the population. it is mostly used in beverages or other foods. People with diabetes and heavyweight use stevia as a replacing agent with the sugar. Studies have demonstrated that stevia does not cause the elevation of blood sugar and glucose. This allows its use in people with diabetes. These stabiles the level of Glucagon when blood glucose climbs.

Overweight has many causes, such as a sedentary lifestyle, or lack of physical activity. Due to the consumption of high-calorie diet, linked to weight gain, due to the overweight body starts losing control over the glucose levels. Due to the stevia’s low calorie, it can be added in the normal diet, it will produce its good effect without compromising the taste

Most of the sterols and antioxidants with the Kaempferol are present in the Stevia, thus making it effective in the treatment of pancreatic cancer.

Some of the Glycosides in stevia are known for dilating the blood vessels. They can also affect sodium and water excretion. Due t these potential effects stevia helps in reducing the blood pressure. Most of the studies have shown that the stevia leaves might have cardiotonic activities, thus regulates the heartbeat by lowering the blood pressure. The plant is undergoing medical studies and researches. Because most of the facts are certain. 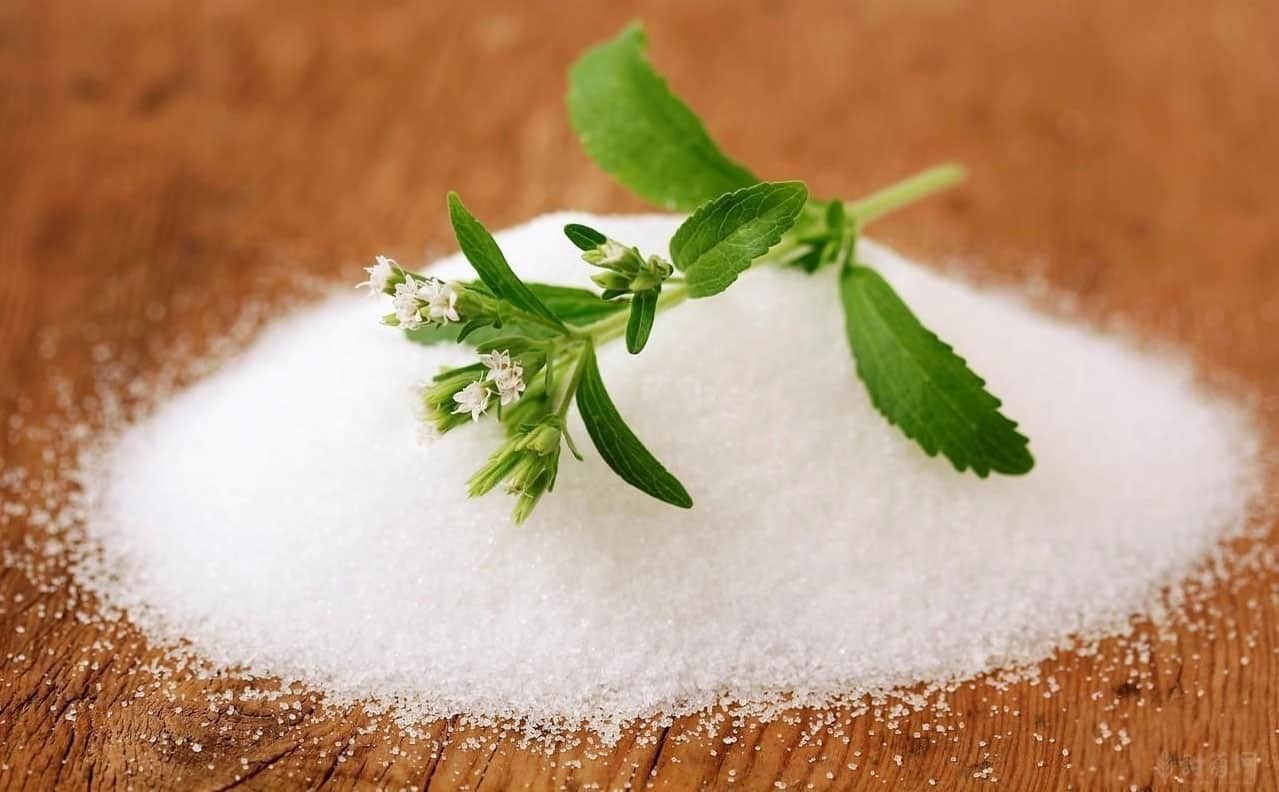