What Are The Different Types Of Plant Extract And Their Uses?

What Are The Different Types Of Plant Extract And Their Uses?

Plant extracts are various products that are derived from plants. They can be used as natural remedies, cosmetics, and health supplements. Everyone may be heard of the medicinal properties of herbs like Echinacea, a plant used for colds, and ginseng sometimes taken to boost energy. Each type of plant extract has different properties that benefit certain conditions such as weight loss, aging, or skin issues. Here is a list of the most popular types of plant extracts with how they are used.

For a healthy heart and an active mind, sip ginger tea. It’s also used to relieve digestive problems such as nausea and indigestion. In addition, ginger has been thought to stimulate circulation, help lower cholesterol, and aid digestion.

Garlic has been used to treat infections and diseases for many years. It has even been recommended to increase testosterone levels in men. It also helps to reduce fat and make the immune system strong.

It can help treat colds and congestion, but it also helps relieve pain due to surgery or dental work. Peppermint is also helpful if you have migraines or menstrual cramps. But mainly, it is used to cure irritable bowel syndrome. This oil has been shown to provide numerous benefits, including reducing nausea, headaches, migraines, stress-related disorders, fever symptoms, asthma symptoms, and so much more.

Aloe Vera is used for many ailments, including burns and minor injuries, digestive problems, and acne. This plant can grow just about anywhere and is known to treat burns. In addition, the gel from inside the leaves treats skin conditions such as psoriasis, eczema, and rosacea.

This plant extract is used to prevent tooth decay and gum disease. It’s also been known to lower cholesterol and prevent heart disease. The most famous herbal extract you’ve probably heard of is green tea. This ingredient is often considered the best way to prop up your health and is a popular, convenient choice to supplement with others.

Honey has been used for centuries as an all-natural remedy and is known for its anti-bacterial and anti-viral properties. In addition, research studies have shown that it can help treat urinary tract infections and has even been shown to help with drug side effects.

Turmeric is a rhizome that works as an anti-inflammatory agent, especially for the stomach and liver. It is also used to treat arthritis and skin diseases. The active ingredient of Turmeric is Curcumin, which can be obtained from the turmeric root or the liquid extracted from it. Turmeric has numerous uses in medicine, such as wound healing and anti-tumor properties.

Castor oil is a thick liquid extracted from the castor seed. It is used for skin, hair, and nail health. It is also used as an ingredient in many cosmetics. Castor oil does not contain much curcumin and has to be processed first to extract this property, and then the paste is added to the bottle of castor oil. Castor oil is a good moisturizer and a natural anti-biotic.

How do plant extracts work?

It’s often assumed that these products are absorbed into the bloodstream and then circulated into the body before being processed by your liver. Yet it turns out that most plant-derived medicines end up in your small intestine instead. This is because your stomach produces acid, which breaks down the plant chemicals before being absorbed more conventionally.

It’s not entirely understood how these plant compounds get from your mouth to your gut, but it appears that the body can absorb them more efficiently through the wall of your stomach than it could achieve by swallowing a pill. Many of these plants are also known for their ability to reduce inflammation in the gut. For example, a study showed that curcumin, found in turmeric, can reduce inflammation and improve ulcer healing in patients with peptic ulcers.

Along with these benefits, plant extracts are even thought of as being better than synthetic medications. More and more people are looking for natural remedies to treat their health conditions, and in many cases, their doctors support such efforts. Various types of Plant extract are known for their numerous benefits on your health. 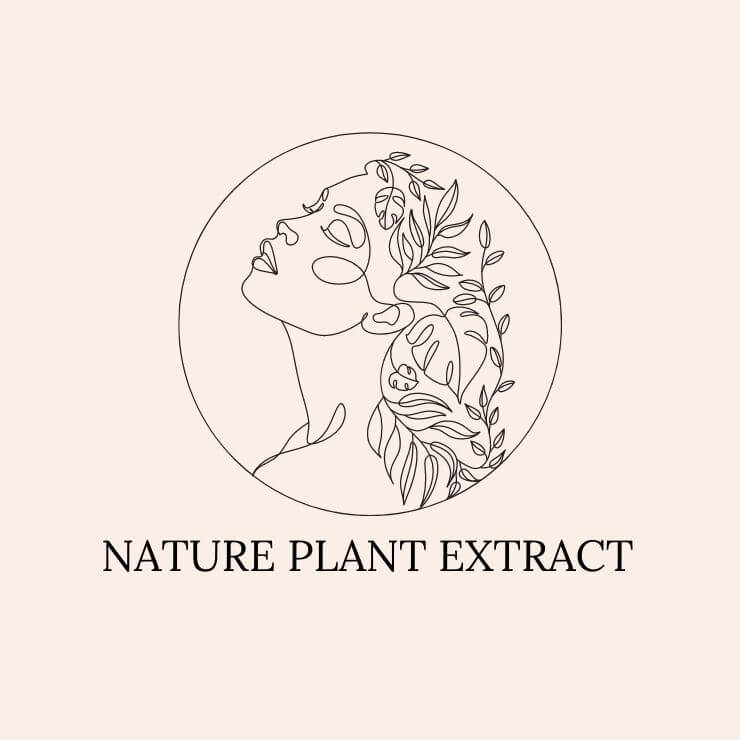