Poria Cocos Extract Benefits Your Health in What Ways?

The dried sclerotium of the Poria cocosWolf is used to make the Poria Cocos extract. The primary ingredients in the Poria Cocos extract are triterpene and polysaccharide, which have spleen-strengthening, nerve-calming, damp-clearing, and diuresis-promoting properties. In addition, it treats spleen deficiency, edema, and oliguria.

Because sclerotium powder or extract possesses abrasive characteristics, it is used to cleanse the skin. Furthermore, it was also considered that the fungus’s sclerotium had been utilized as a medicinal in Japan for millennia. Poria cocos were recognized as a Chinese medicine enriched in triterpenoids because scientists discovered that the ethanol preparations of Poria cocos exhibit reverse-MDR capabilities.

Poria Cocos Extract Powder is used in the following applications. It not only eliminates the dead skin tissue barrier but also provides 797 Poria advantages Poria powder goods for skin whitening. A polymer called Pachyman and triterpenes are found in its sclerotium.

Triterpenes and polysaccharides are the major components of Poria cocos extract, which have spleen-strengthening, nerve-soothing, diuretic, and skin-wetting properties. Poria can be used to treat skin disorders such as psoriasis. Wolfiporia Extensa is notable for its vast sclerotium, which resembles a coconut and is made up of Wolfiporia mycelium. Poria cocos keep skin tight by preventing collagen and elastin degradation.

Poria (Poria cocos) is a mushroom species. It is one of China’s most frequently prescribed traditional treatments, second only to licorice root. Poria has piqued the interest of specialists. It has the potential to treat cancer, Alzheimer’s disease, and other diseases. The strands under the cap are the therapeutic portion of the mushroom. Poria is available as a powder or a capsule.

Poria mushrooms, according to preliminary studies, may aid in the treatment of Alzheimer’s disease. Poria was found to assist the brain in eliminating beta-amyloid from rodents in a study published in 2021. The deposits that produce Alzheimer’s symptoms are formed by beta-amyloid.

It also boosted healthy digestion, which is crucial in Alzheimer’s disease because the brain-gut axis is involved. Poria enhanced cognitive performance as a result of the experiment. Poria cocos may protect the brain against beta-amyloid toxicity, according to experts. The latest research not only verifies this but also offers a mechanism.

Poria cocos extract revealed cell-killing powers in lung cancer cell lines, according to a recent analysis. In addition, according to another study published, it boosted drug treatment’s anti-tumor efficacy while also reversing drug resistance, which can be an issue for cancer patients.

A chemical found in the Poria mushroom was found to kill breast cancer cells in a study published in 2020. Pachymic acid, according to the investigators, can be employed as a minimal therapy.

A polysaccharide found in Poria has been discovered as a possible anti-tumor medication in other studies. The mushroom also seems to alter the immune system, which may aid in the fight against cancer.

Poria mushrooms may be useful in the treatment of type 2 diabetes. In a 2011 study, scientists discovered that Poria cocos extract effectively reduced sugar levels in rats. They attributed this impact to triterpenes, which are thought to promote insulin sensitivity.

In a 2016 survey, rats with insulin resistance were given a herbal combination that included poria. In principle, consuming a poria supplement with food should help persons with diabetes or insulin resistance manage their blood sugar levels. This, nevertheless, is still to be verified in a scientific study.

Poria mushroom dosages aren’t regulated in any way. Low toxicity rates have been discovered in studies, implying that an overdose requires a significant amount. However, nothing is known about poria’s adverse effects.

Pre-packaged granules are normally sold in packets that must be mixed with hot water. The taste is characterized as sweet but uninteresting. You may make a booster without grains by steeping mushrooms in hot water. Some individuals even use reconstituted or dried mushrooms to make soups, and rice cakes, converting the therapeutic cure into a delicacy. 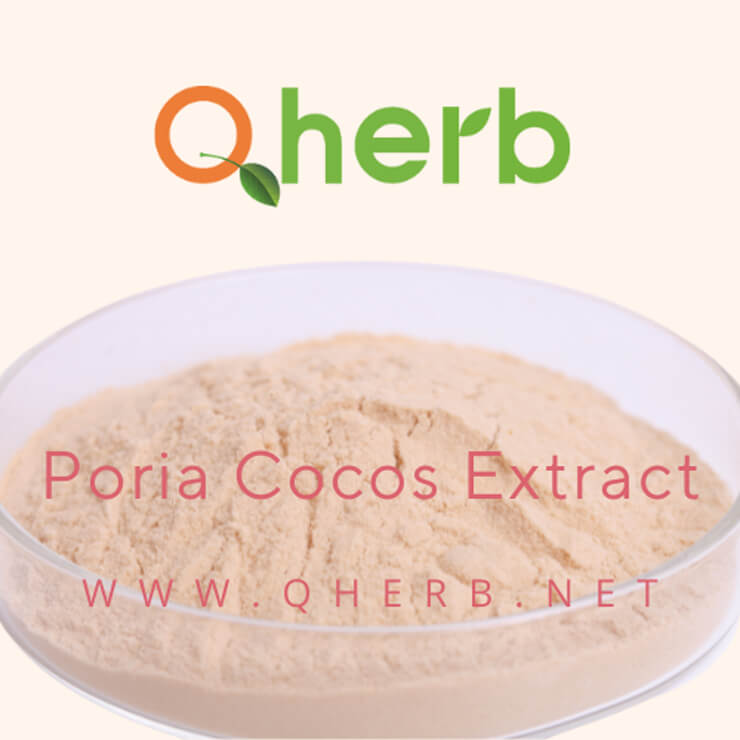