Home
News
What Is Salidroside? 5 ways by which it improves Health

What Is Salidroside? 5 ways by which it improves Health

There is no doubt that plants are the beginning point for many herbal medicines. But have you ever thought why that is? What thing gives juice to these plants? From the last few years, science has identified and understood the bioactive compounds present in therapeutic plants. Rhodiola Rosea helps the people in promoting a positive mental state which contains rosarian, salidroside, and rosin in it.  Salidroside which is also called rhodioloside is the most active and potent compound of Rhodiola. Studies conducted by researchers have identified 5 major ways by which Salidroside promotes healthy life and well-being. Let us take a look on these 5 points:

Salidroside protects brain cells against degradation. Rhodiola and Salidroside safeguard the neurons from the harmful effects of pollutants and stabilized cell function. Although there is no way by which it is possible to cure Alzheimer by Salidroside, one study reported that Salidroside provides protection against age-related degenerative disorders.  Alzheimer’s disease which is caused due to the loss in psychological, motor and cognitive function is recognized to be the reason behind the accumulation of beta-amyloid plaque around neurons. In the study, Salidroside was applied to body cells which were later exposed to oxidative stress by beta-amyloid plaque. After this, the protective effects of Salidroside on this plaque damage were noticed which gave the hope that it can be used for therapeutic uses.

It can be said that Salidroside supports bone cell rejuvenation and development in the body. Based on its ability to protect cells from damage, researchers tested Salidroside on bone maturation and formation. When Salidroside was used as an isolate on the bones, it reduced bone loss. Again, Salidroside protected the bones from oxidative damage and slowed the loss of premature cells. It can also be used as a supplementary approach to degenerative bone disorders.

Salidroside has been very much researched as a stress reducer which is also connected to weight loss. The explanation for this link between stress and weight loss is that researchers noticed that binge eating is a common response to psychological and environmental stress. Salidroside extracted from Rhodiola Rosea helps to curb the desire for binge eating. Due to this, the stress level also drops down as there is a lack of binge eating.

Epirubicin is a chemotherapy drug used against breast cancer that has been connected to heart failure and dysfunction. Rhodiola Rosea is the source of salidroside which has a history of improving cardiovascular health. In the study of breast cancer, researchers noticed the antioxidant properties and cardio-protective power of salidroside. The patients of breast cancer who took Rhodiola along with a contemporary approach had reduced the incident of drug-induced heart failure. At the time of taking Rhodiola, you should keep in mind that Rhodiola Rosea has not been conclusively proved to be suitable for treating or preventing any disease, including cancer. Until more researches can be confirmed, it is advisable to confirm the use of salidroside in such a way that it satisfied the desired protocols to keep its potential in perspective.

Supplementing with Salidroside and Rhodiola Rosea

If you took Rhodiola Rosea which has not suited and you have a severe medical condition or health concern, it is suggested to go to your physician. 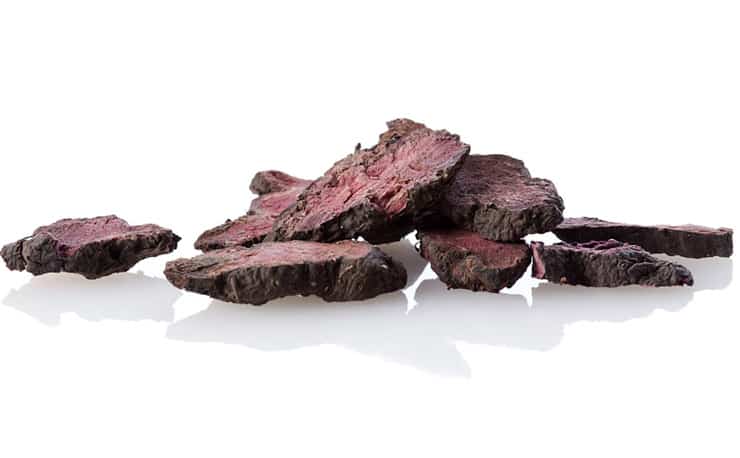