Home
News
What You Need to Know About Lycopene

What You Need to Know About Lycopene

What You Need to Know About Lycopene

Have you ever heard about lycopene? Do you know what it is? If you don’t, don’tworry as this article is intended for you.Lycopene is a common natural pigment which adds a red color to vegetables as well as fruits. Tomatoes are said to contain the highest percentage of the pigment at approximately 80 percent. Lycopene is also a very powerful antioxidant needed by the body.

Some of the properties of lycopene are:

Are you among those wondering where lycopene is obtained? Well, below is a list of some of the dietary sources of lycopene.

Are There any Health Benefits of Lycopene

Lycopene is an efficient antioxidant. The pigment helps to hinder body damage occasioned by free radical compounds. For body damage to remain as low as possible, free radical levels must remain low too. Also, the pigment greatly hinders damages caused by herbicides, pesticides, and fungi.

Lycopene may also help to protect your eyesight. The pigment is highly useful in the prevention of development of cataracts, which impairs vision. This way, it impedes the risk of molecular degeneration, which has the potential to degenerate to blindness.

Lycopene strengthens human bones. This is because the pigment is a strong antioxidant which reduces the death of bone cells. Also, the pigment reinforces a perfect bone architecture making the bones stronger and healthier.

Lycopene is critical in the prevention of heart diseases in humans. This is made possible by the ability of lycopene to reduce damages caused by free radicals. As a result, it boosts  HDL cholesterol levels.

Lycopene is beneficial in the prevention of some types of cancer. The pigment hinders breast cancer growth in women as it prevents the growth of cancer tumor. Research equally proved that high lycopene consumption to above 9 percent immensely reduces the chances of development of prostate cancer in men.

The pigments alleviate neuropathy disease. Lycopene has a reliable pain-inhibiting power, which lessens pains to neuropathy patients. Neuropathy is a highly painful medical condition triggered by nerve damage as well as soft body tissue damage. Studies have revealed that lycopene is a powerful antinociceptive. This property makes it have a therapeutic impact on neuropathy patients

Lycopene guards against sunburns. This pigment has been proven to guard against the damaging effects of direct exposure to sunlight. In a three- month study conducted, participants were exposed to ultraviolet rays before as well as after consuming placebo or 16 milligrams of lycopene.

Lycopene exposes the consumer to the risk of developing a cardio-related problem. This is scientifically inaccurate and misleading as lycopene is widely known to impede heart diseases. It reduces some of the damages done by free radicals. Additionally, it raises the recommended HDL cholesterol levels in human beings.

Lycopene impairs the consumer’s vision. Technically, lycopene hinders the development of cataracts in the eyes which are prone to impair vision, especially to the elderly.

Increased lycopene intake weakens the bones as well as the muscles. Commonly, lycopene is acknowledged as a strong antioxidant that reduces the death of bone cells. Also, the pigment reinforces a perfect bone architecture making the bones stronger and healthier.

Lycopeneshould be consumed in small quantities by pregnant and lactating women. A study conducted showed that consumption of a specific lycopene supplement in volumes like 3milligrams between three months to five months of pregnancy might trigger premature birth of the infant. Pregnant women are thus advised to avoid lycopene-rich supplements during pregnancy.

Anyone due for operation should cease consuming lycopene at least two weeks to surgery. This is because the pigment causes blood clotting. Blood clotting may result in over bleeding during surgery that could be highly fatal. For safety, a patient should avoid Lycopene 14 days before the scheduled surgery. 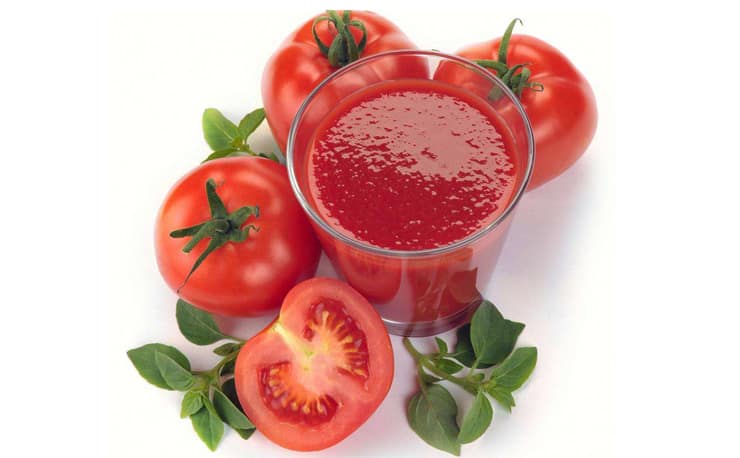