Spirulina is a dietary supplement that has been in use for the nutritional properties it has to offer. Besides being rich in nutrients, it contains beta carotene vitamin Band E. Due to additional benefits, these blue-green algae are even consumed as whole food.

For the people taking the path of a vegan diet, it is an excellent source of protein. There have been made a plethora of claims about its health benefits. The majority of these claims are proven true, leading many people to add Spirulina Powder to their diets.

What Can You Use Spirulina For?

The first and foremost use of the algae is as a dietary supplement. However, that is not the only use of Spirulina. It has been proven to treat some health conditions effectively. Compounds benefiting the health make it an effective medicine to treat some illnesses. It contains a variety of minerals, antioxidants, phycocyanin, and chlorophyll.

These compounds are effective to help people having with the following medical conditions:

Though not all of them are proven by science, the presence of specific components holds the possibility of treating those diseases. Here are presented the claims made by science for certain health conditions.

According to various studies, blue-green algae effectively bring down high levels of cholesterol. The effects are not theoretical as the studies had tested it on many people. The people who were given Spirulina Powder showed a significant reduction in cholesterol levels.

The reason behind such an effect is the presence of antioxidants in Spirulina. Phycocyanin is an antioxidant that is considered responsible for the result.

Studies have also proven that the intake of Spirulina Powder can help people suffering from hay fever. Other results concluded that it also helps people get relief from a stuffy nose, nasal discharge, itching, and sneezing.

Though the major cause of this result has not been found yet, it is widely used to help people with such conditions.

A person suffering from insulin sensitivity can improve it by taking an adequate amount of Spirulina. For people not having the appropriate cholesterol level in the body, the algae are good remedies. These are not some shallow claims. Rather there have been various studies done to prove them.

Around the course of 3 months, the diabetic patients show a great improvement in their blood sugar level. In addition, the high blood pressure went down significantly, and the same result was seen in the case of cholesterol.

Many people are still left surprised that Spirulina Powder has anti-cancer effects on the body. It is because of the phycocyanin present in the algae. Additionally, some pieces of evidence have been found to support this belief.

A study was done on tobacco chewers who had oral precancerous lesions. A small change was made in their diets, and a small amount of Spirulina was added. Nearly after a year, the size of the lesions had decreased majorly. Thus, the blue-green algae possess the ability to help people with mouth cancers. However, it cannot be used as a substitute for the me3dical treatment.

Since Spirulina has so many miraculous benefits, it is natural for people to add it to their diets. But how should one take it? a simple answer would be the amount you feel comfortable with.

Since there is no recommended dosage, your body shall be able to take a considerate amount. Various studies have shown that taking up to 3000 milligrams each day poses no side effects on health over a complete year.

However, the manufacturer’s suggestion may vary because many brands sell their own Spirulina Powder. Thus, it is recommended to follow what the maker has to say. Besides being used in powdered form, other forms may provide similar health benefits.

You can take it as a tablet or capsule. Even Spirulina liquids are available in the market that can be consumed directly. Along with this, you also need to take the suggested dose depending upon your age, sex, and medical history. You can also ask your dietician for better suggestions so that you do not suffer any issues in the future. 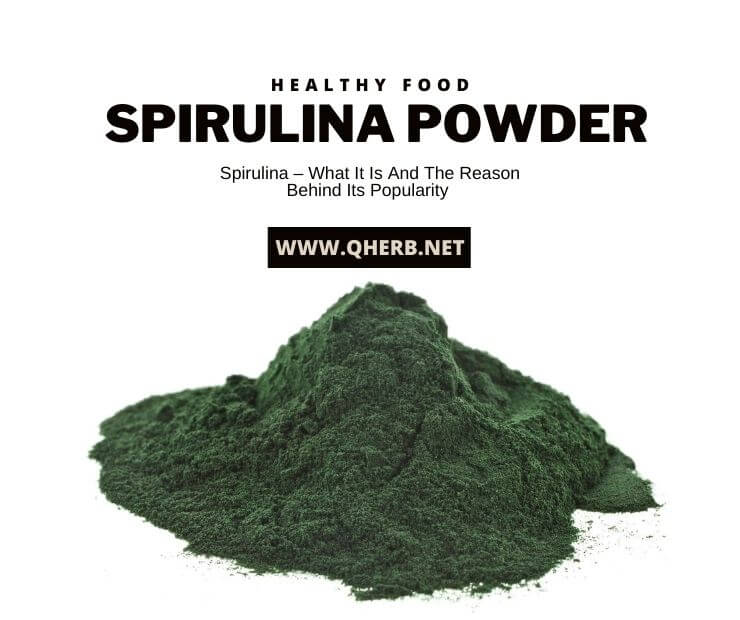