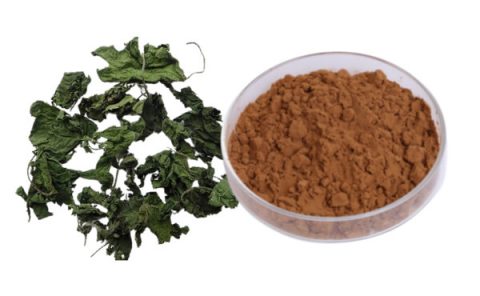 Nettle is a plant in the Urticaceae family that is more commonly known as Urtica Dioica or stinging nettle. This plant is native to Eurasia and grew on the North American continent in the wilderness. Stinging nettle is a perennial plant that grows in large patches and prefers rich, moist soil. Its leaves are serrated and heart-shaped with stems that are covered in prickly hairs that, if came into contact with, can cause painful stinging on the skin.

Nettle has been used as medicine since ancient Greece and Rome. In Europe, nettle, as a popular drug, is used as a diuretic, astringent, hemostatic, expectorant, and emulsion for the treatment of arthritis, chronic skin diseases, and so on. Nettle preparation is used externally to treat seborrheic dermatitis, dandruff and prevent hair loss. In Turkey, local herbal experts use nettle as medicine to prevent various diseases. It can replace almost all medicinal plants and is known as the “king of herbs”. At present, nettle preparations are widely used abroad (especially in Germany): the German drug “Fengshi an” is the extract of nettle leaves. Its main component is Caffeine malic acid, which has anti-inflammatory activity. It is used for the self-help treatment of patients with rheumatic pain. It is one of the five most commonly used drugs in Germany and plays an important role in OTC drugs. Recent studies have found that 20% methanol extract of allogeneic Urtica has antitumor activity and can inhibit the proliferation of prostate cancer cells. In short, nettle has a definite curative effect on rheumatism and prostatitis. It is one of the popular botanical drugs in Europe.